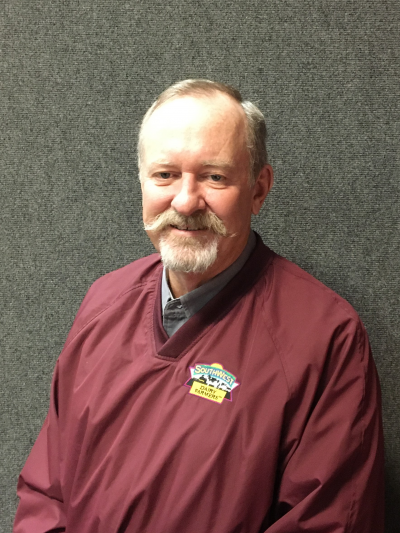 Steven is married to his wife Annette and they have 4 grown children and 4 grandchildren. In his spare time, Steven and Annette enjoy antiquing and following Aggie anything.