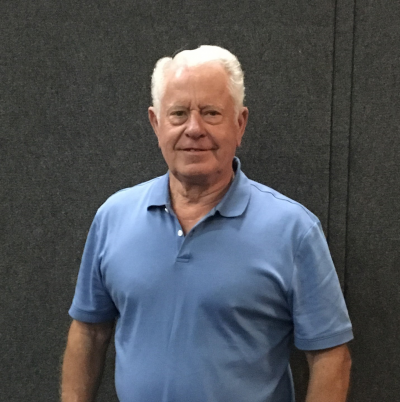 John Crawford has been employed by the Southland Dairy Farmers since February 2016. John received his BBA degree from TWU in 1964, and in 1970 he received his MED degree from UNT. He was raised on a dairy farm and operated Crawford Jersey Farm in Keller, TX until 2008. John was also a counselor at Keller High School for 35 years and retired in 2001.

John has 3 children and 5 grandchildren. He enjoys being with family, friends and traveling. John also enjoys visiting with dairymen and keeping up with the dairy industry.